NASA selects SpaceX Falcon Heavy for its mission to send a GOES-U weather satellite. The launch is planned to lift off in April 2024, which will cost about $125.5 million. The Geostationary Operational Environmental Satellite-U (GOES-U) will be launched from Kennedy Space Center in Florida. 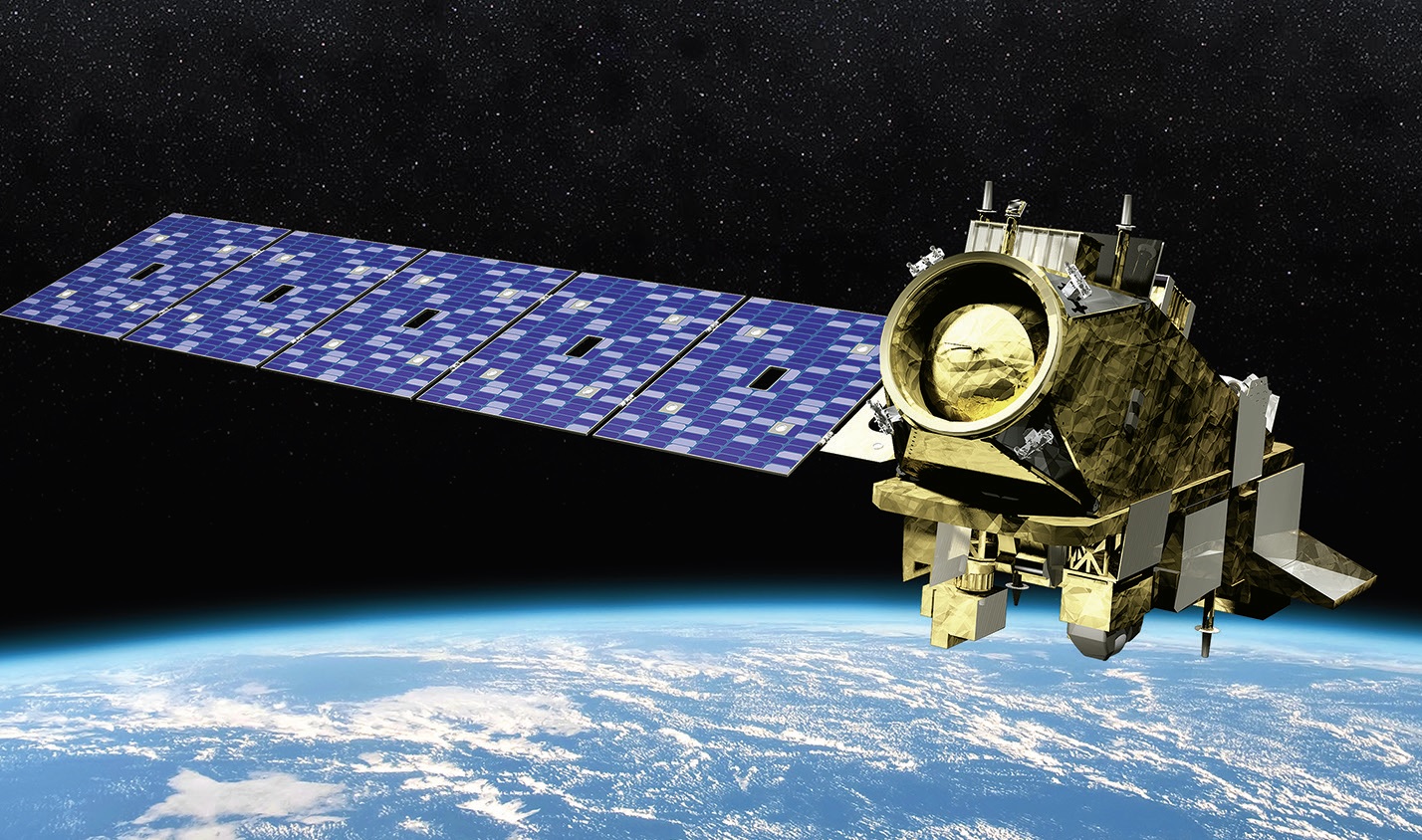 This GOES-U launch will be the fourth and final launch of the GOES-R series. It is being launched under the collaboration with the U.S. National Oceanic and Atmospheric Administration (NOAA). The Geostationary operational environmental satellites are highly capable Weather satellites. These satellites will be set around 22,236 miles (35,785 kilometers) above the earth’s surface.

Furthermore SpaceX Falcon Heavy has three planned liftoffs to date. Specially designed to take payloads to space, the Flacon Heavy rocket to going to have many more launches in coming years. In 2022 the rocket will launch  NASA’s Psyche asteroid probe, the Europa Clipper launch is set for October 2024 and NASA’s Gateway moon-orbiting space station in November 2024.

The agency stated, “GOES-U is the fourth and final spacecraft in the GOES-R Series of geostationary weather satellites operated by the National Oceanic and Atmospheric Administration (NOAA). The GOES-R Series is a joint effort between NASA and NOAA and includes GOES-R, GOES-S, GOES-T, and GOES-U.”

These satellites will be used by NOAA to forecast potentially dangerous weather and monitor the weather on a regular basis. Weather from a particular region can be observed through the GOES-R series satellites. On the website, it states, “The GOES-R Series provides advanced imagery and atmospheric measurements of Earth’s weather, oceans and environment, real-time mapping of total lightning activity, and improved monitoring of solar activity and space weather.”

Gujarat BJP MLAs to meet today to decide Next CM

Myths Busted : 5 Things That Will Prove Your Whole Life Was a Lie

Jatin Das to paint for welfare of Hockey